I don’t know why, but I really love Fantasy and Comic Conventions. Especially the Elf Fantasy Fair in the Netherlands is one of my favorite events! I have been several times there on both locations, Arcen and Haarzuilens and I really love the atmosphere and the people there. Nearly everybody is costumed and the creativity is insane!!! I found so many friends at this event; it’s almost like a family gathering 🙂

Here are some pictures of the last editions. (Of course you can’t wear the same costume for more than one event… *cough* well at least that counts for me…) 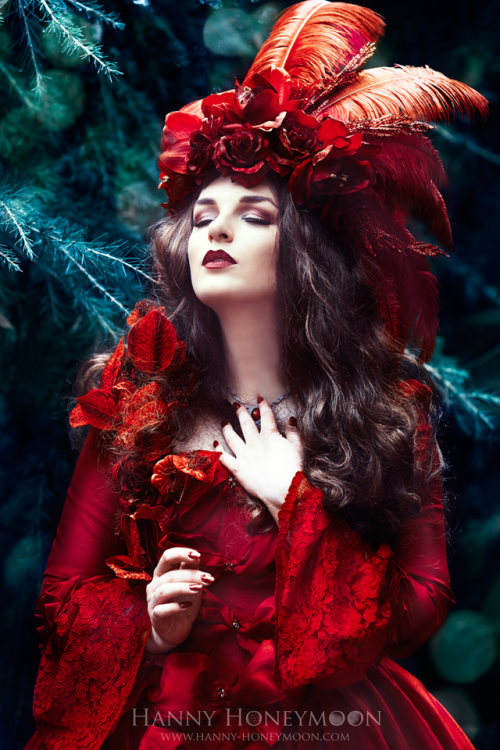 I also like japanese manga and anime conventions like the Connichi in Kassel, Germany or a part of the bookfair in Leipzig, which is dedicated to this topic. The next event will be actually the bookfair in two weeks. 🙂

This year I will visit following conventions. So if you spot me, feel free to say hi 🙂